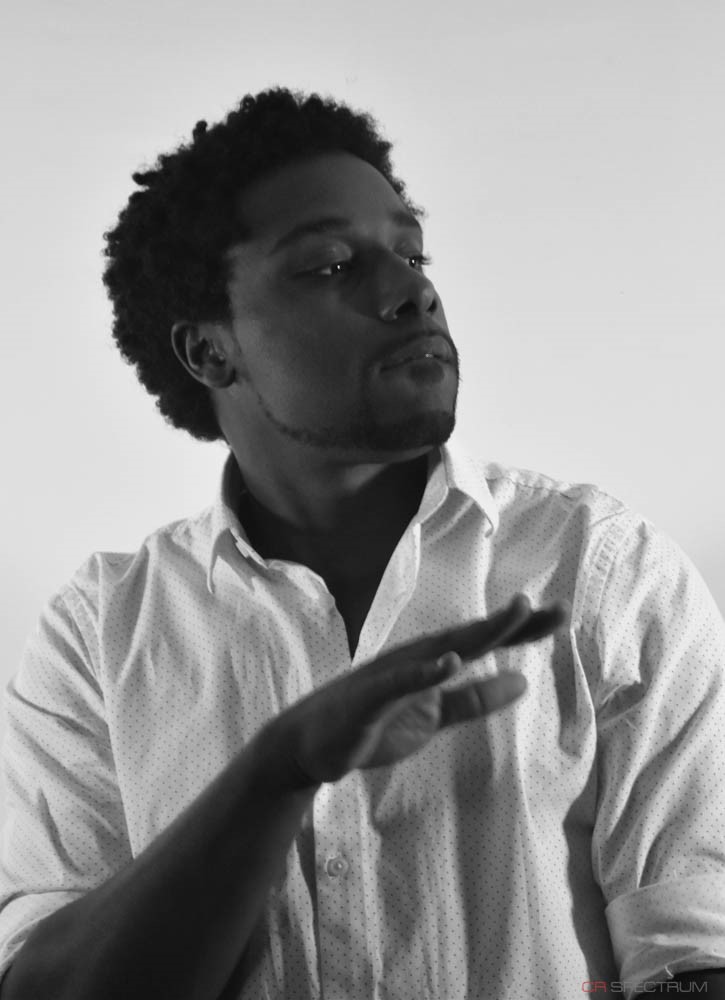 BlackLight is an American independent Hip Hop performing artist based in Austin, TX, whose personal brand of Hip Hop is a reflection of his daily slogan: “Make a way for yourself, and don’t let anyone slow down your hustle.” Drummer, Wisüchee, and live engineer, Derek Moorhead co-produce with Blacklight to create refreshingly contemporary anthems, touching on socio-political themes as necessary.

BlackLight recently performed at the OnePlus Music Festival in Mumbai, India as a special guest, opening for Dua Lipa and Katy Perry. Further accomplishments for BlackLight include featuring in a commercial for OnePlus, releasing his first full-length album in December 2019 and a highlight in the February 2020 issue of EASTside Magazine. BlackLight is currently recording for his second album, set to release late 2020.