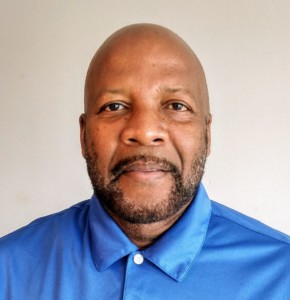 Clifford has been a long-standing community activist on Austin’s east side. He routinely conducts focus groups, hosts various community meetings, and represents businesses and residents regarding living and working conditions east of IH35. For the past ten years, he has produced a series of successful year-round events on the east side for residents and visitors. During February, Black History Month, to highlight the contribution of urban music to Austin’s culture, Clifford started a series entitled From Gospel to Hip Hop, which includes performance and learning opportunities geared toward urban music. He also produced Growing The Tradition, an event that honors individuals who have contributed to the sustainability and development of the urban cultural scene in Austin. Programming from both of these early efforts has become an integral part of Capitol View Art’s yearly offerings. Clifford moved to Texas in 1996 from Trinidad and held a B.A. in Marketing from the University of Texas. He has worked at the Historic Victory Grill since 2005, and his company, Another Option Productions, is the previous leaseholder of the establishment. Clifford is a member of the City of Austin African American Resource Advisory Commission and Ambassador with the George Washington Carver Museum Culture &amp; Genealogy Center. He is on the Board of Directors for the Development Council at the Austin Can Academy and an advisor to the Austin Justice Collation.