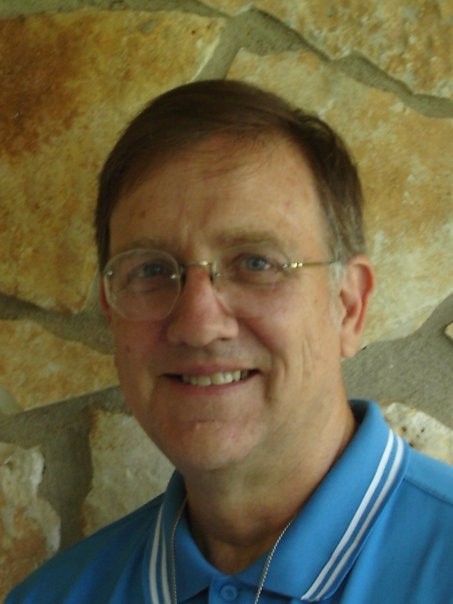 Dr. Landon Shultz graduated as Valedictorian from Washington-Lee High School in Arlington, VA, in 1965. In 1969, he received a BA in Psychology from Texas Christian University. He then attended the University of Texas at Austin, where he received both an MA in Psycholinguistics (1971) and a PhD in Special Education Administration (1988). He has also earned both a Master of Divinity (1994) and a Doctor of Ministry (2018) from Austin Presbyterian Theological Seminary. He and his wife Kristin, married since 1976, have 4 children. In 1983, they helped to found Bluebonnet Hills Christian Church in Austin, Texas, where he presently serves as Minister. Dr. Shultz was active in youth sports for over 20 years, coaching young men and women in baseball, basketball, and soccer. During this time, he served on the boards of Western Hills Little League and of Westlake Youth Soccer Association (as President). As part of his involvement in East Austin, he served as Chairman of the Neighborhood Restoration Committee for the Austin Police Department, and on the board of the Ujamaa Community Foundation of Austin (which sponsored an annual Black Heritage Festival). He presently serves on the board of Youth Unlimited and of Capitol View Arts.