Austin’s Cultural District is named for the six square miles of the historically segregated “negro district” in East Austin. This segregation was mandated by the City of Austin’s comprehensive plan of 1928. Over the decades, the African American community here created a culturally rich area, with Black-owned and run businesses, churches, music venues, arts, and institutions. Today, due to gentrification/re-investment and out-migration, Austin’s Eastside Black community has dwindled, and its history is being lost. The Cultural District Gateways will mark and preserve this history and the special character of the area today. 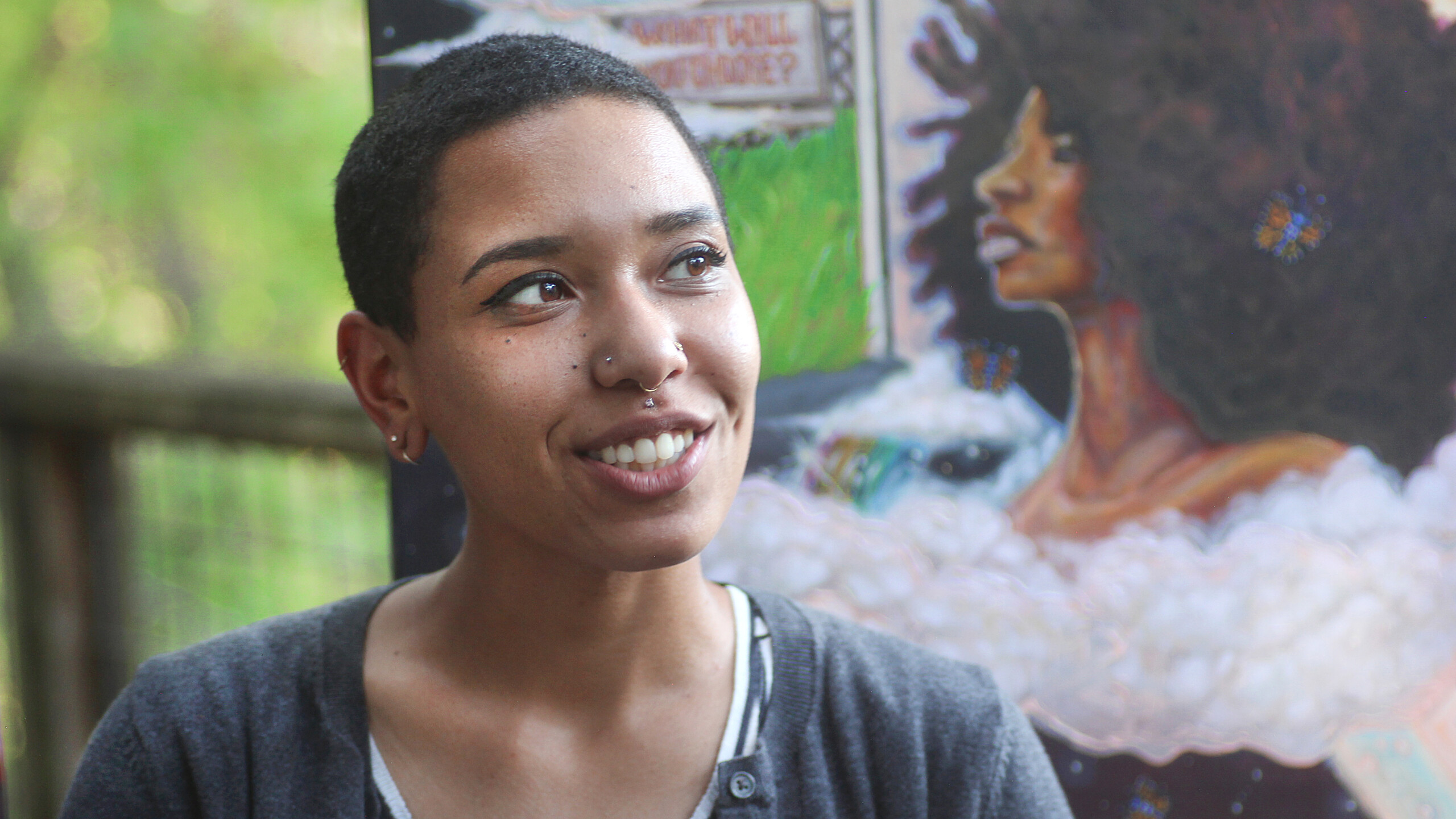 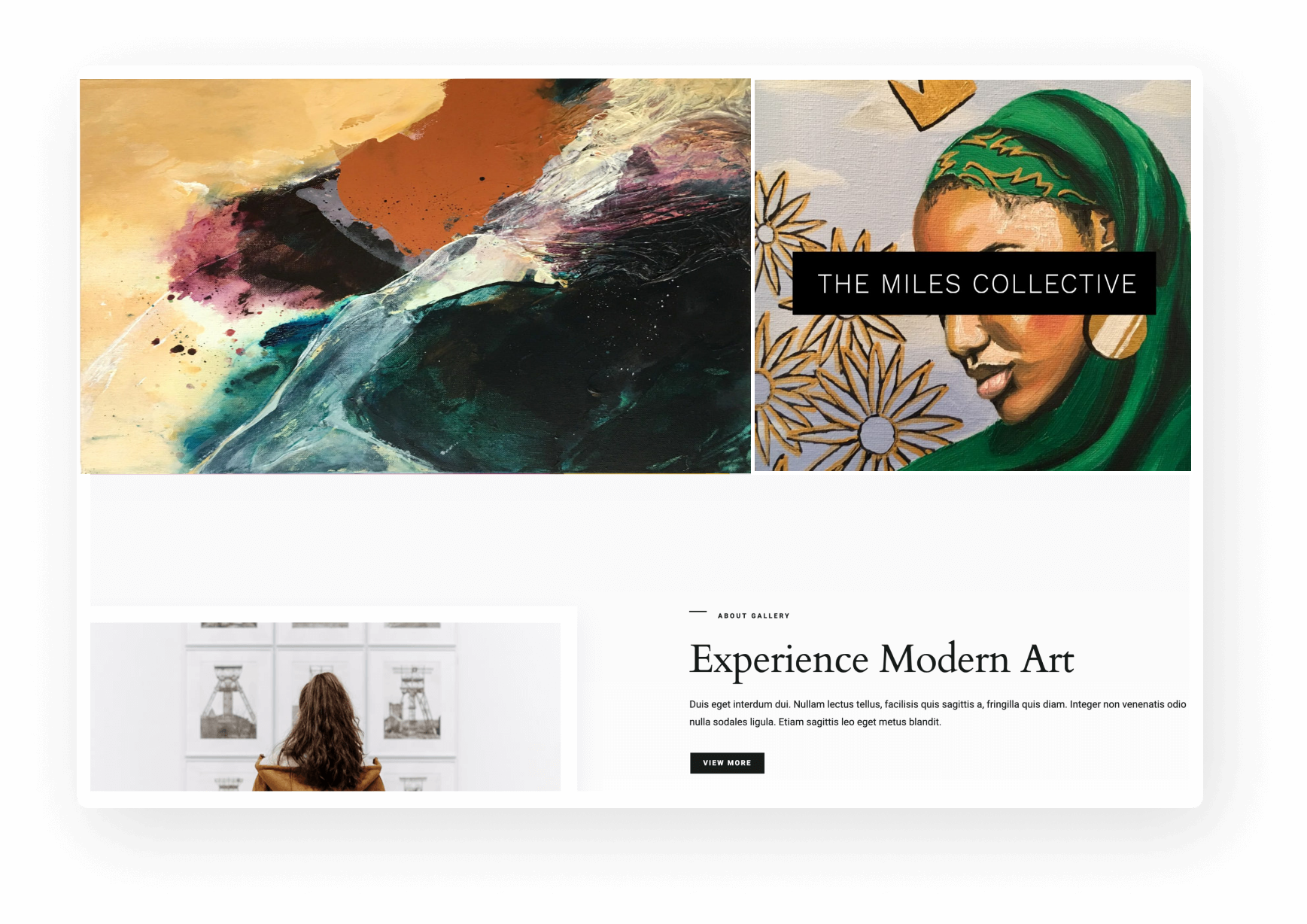